The Mathematician Who Delights in Building Bridges

An Absolutely Bonkers Plan to Give Mars an Artificial Magnetosphere

I do own a MacBook Air and I just found out that it has a feature about reading webpages. You just have to open a page in Safari and you hit the read make it read a webpage aloud to you:

So here I am starting a Sunday reading session of long articles that I found over the week:

Bitcoin and the U.S. Fiscal Reckoning

The Philosopher Who Took Happiness Seriously

America Is Running Out of Everything

My other long-term pet project is lolx.ro where I just collect&share funny images. It was hosted on google app engine a few years ago and the trafic just was low. So I decided last month to port it to a new web content site, and I chose this platform that's also running this site: HTMLY, because it's fast and simple, no database required - basically what wordpress wanted to be in the beginning.

So I just wanted to share that, so that we can have a few laughs (even if it's in romanian language - a few images are pretty self-explanatory)

Here are some links also about the current arms race between China, North Korea, USA and Russia:

There is a good chance that if WW III breaks out, one of this hypersonic missile will kill us without any warning (hypersonic -> you die before you hear it coming)

In America’s Next War, Machines Will Do the Thinking

I'm going to show them a world without you. A world without rules and controls, without borders or boundaries. A world where anything is possible. Where we go from there is a choice I leave to you. -- Neo, Matrix 1999

Why Facebook, Instagram, and WhatsApp All Went Down Today The problem relates to something called BGP routing, and it took down every part of Facebook's business. 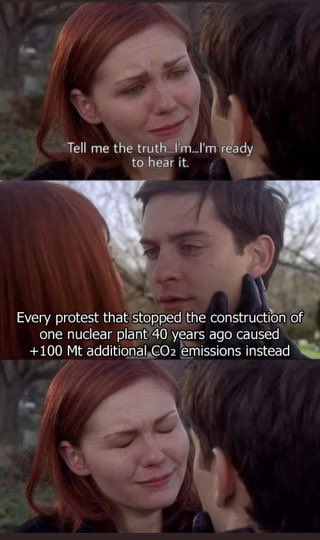 Can Nuclear Fusion Put the Brakes on Climate Change?